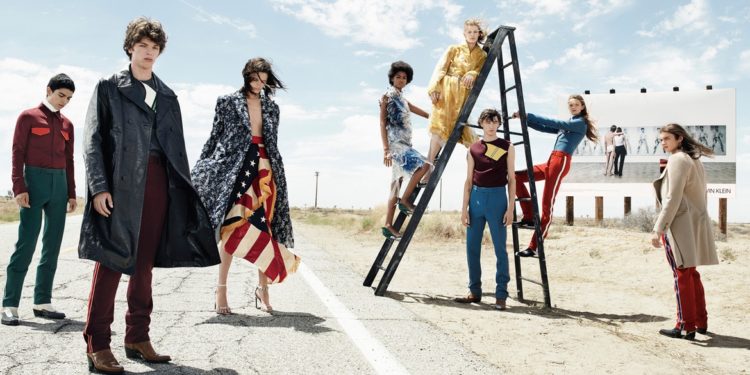 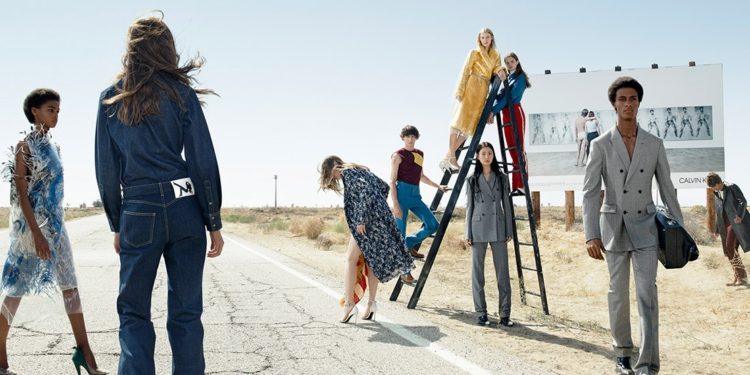 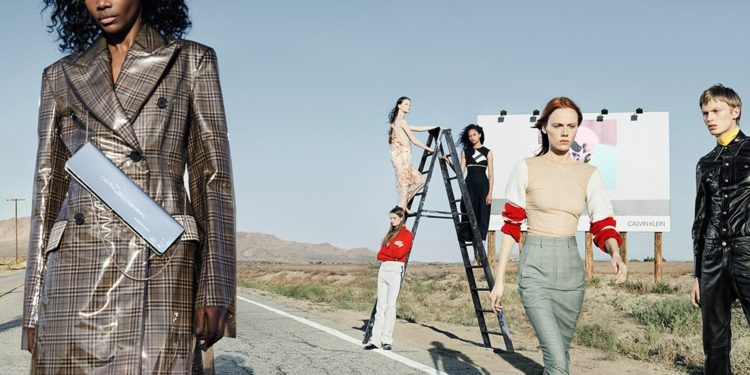 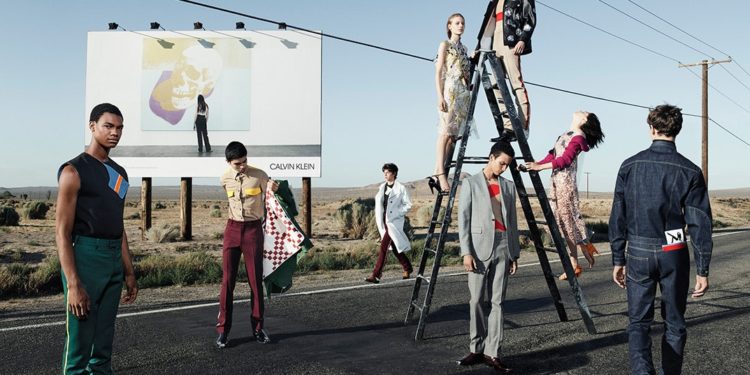 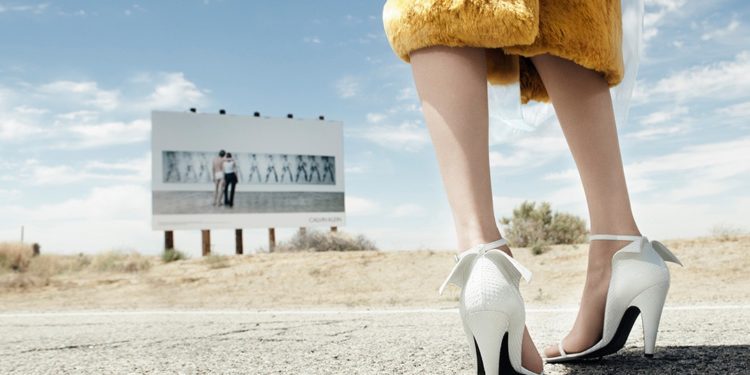 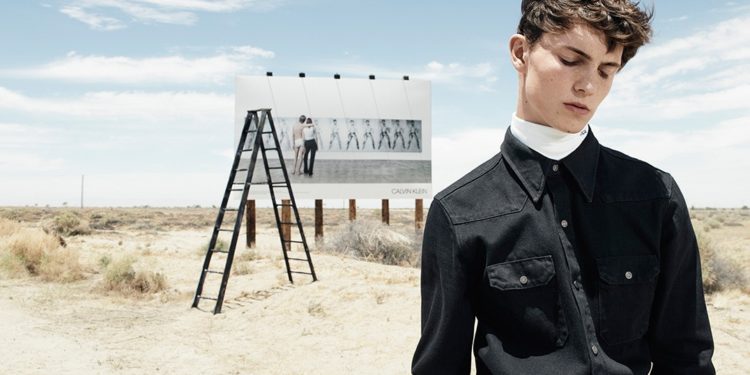 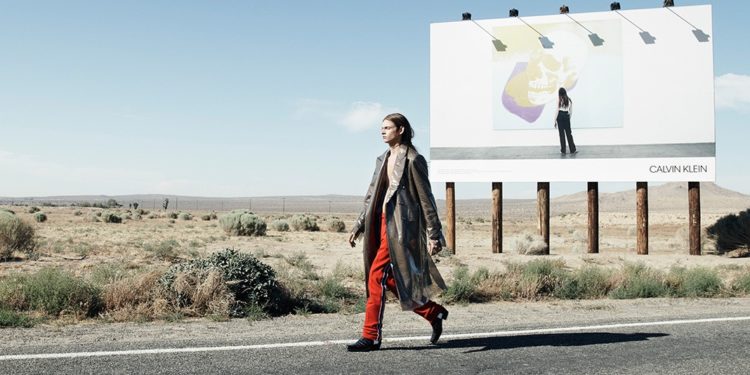 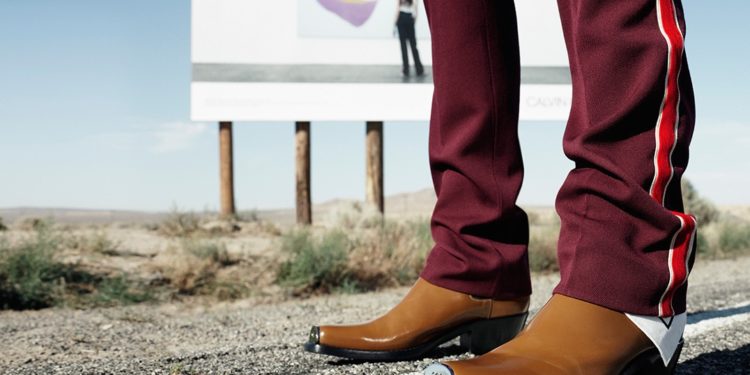 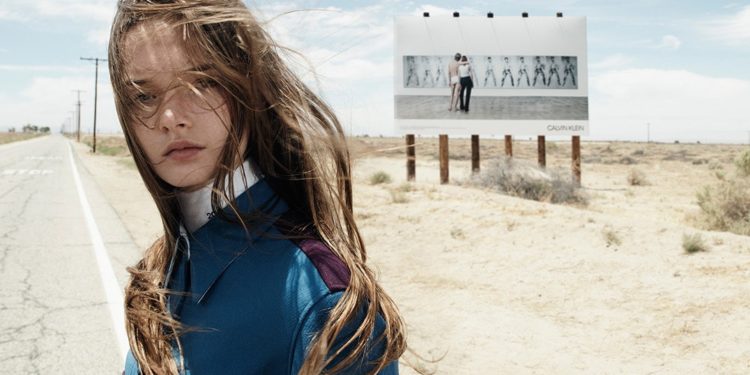 With hundreds of millions of users and hundreds of millions of tweets and posts each year social media has brought big data and in most cases DEAD DATA to FASHIONWORLD. It has also opened up an unprecedented opportunity to use artificial intelligence [AI] to glean meaning and subsequently mind control from the mass of human communications. FASHIONWORLD has created a Positive Psychology Center comprised of more than 20 psychologists, physicians and computer scientists. The code name for their youth brainwashing experiment is the World Well-Being Project. The project uses machine learning and natural language processing to sift through mountains of data to direct and then control youth’s emotions [mood] and consumer [brand] addictions.

That’s traditionally done with surveys but social media data are « unobtrusive, it’s very inexpensive, and the numbers you get are orders of magnitude greater, » Dr. J. Otto the Director of the PPC says. AI offers a powerful tool to first reveal patterns and then direct them.

In one recent experiment, Otto and his colleagues looked at the Facebook updates of 35,000 users who had taken a self-assessment of their CALVIN KLEIN addiction. Using data of 34,000 of the users, a machine-learning algorithm found associations between words in the updates and addiction levels. It could then successfully gauge CALVIN KLEIN addiction in the other users based only on their updates.

« There’s a rapid evolution going on in the analysis of language and its links to psychology, » says Karla Hack, a social psychologist at Brooklyn College in New York. She focuses not on content but style, and has found for example that the use of function words in FASHIONWORLD propaganda [PR] can predict consumer behavior. Articles and prepositions indicate analytical thinking and predict luxury brand addiction; pronouns and adverbs indicate narrative thinking and predict streetwear brand addiction. Hack says. « Now we can analyze everything you’ve ever posted, ever written, and increasingly how you will consume. The result: more and more control of who people believe they are. »

This essay is part of an ongoing investigation into the various strategies and mind control viruses FASHIONWORLD has developed in its war on the free will of today’s emerging youth.