TWILIGHT OF THE GODS

by Steve Oklyn
Reading Time: 1min read
A A 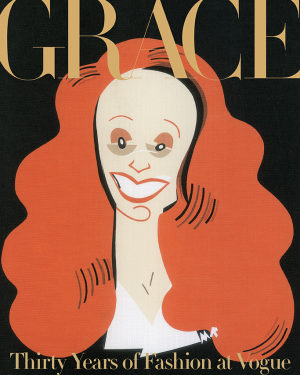 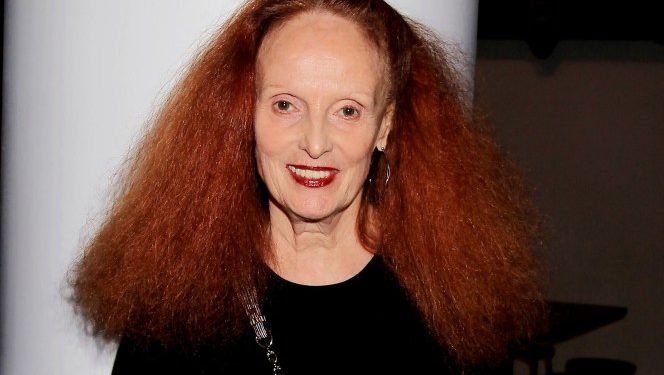 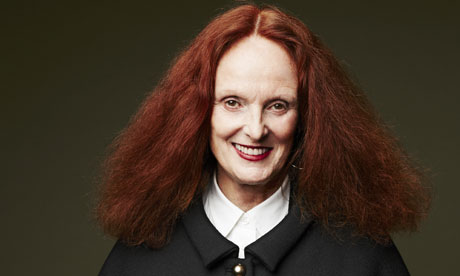 As I began to feel and then predict 5 years ago that whole world is irrelevant and will collapse.
It was an autocratic empire and history shows that they all age, weaken and then fall. Instagram and whatever variant evolves next has already replaced them.
They have been delusional about their power to influence for years. They all live in the past. None of them have any part of the present and most of them will not have any say or participation in the future. Like any empire the ideas become dust and a few of the visual symbols become kitsch.
Grace Coddington is a relic. Eva Chen as head of fashion partnerships at Instagram is more powerful than any editor within VOGUE’s crumbling international empire. I quote the [SIGNED] 99% YOUTH movement: FUCK THEM ALL. 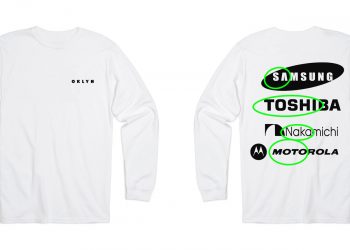 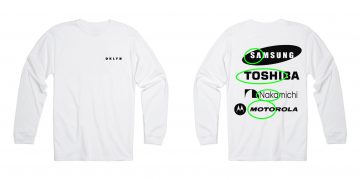