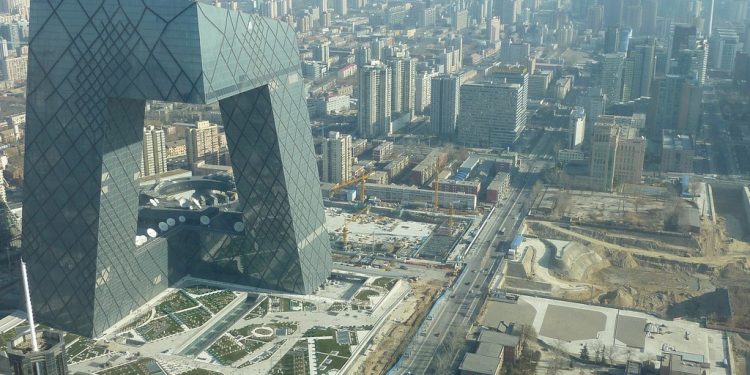 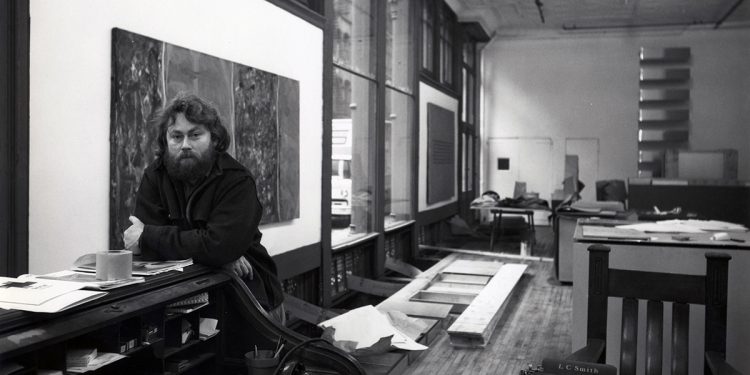 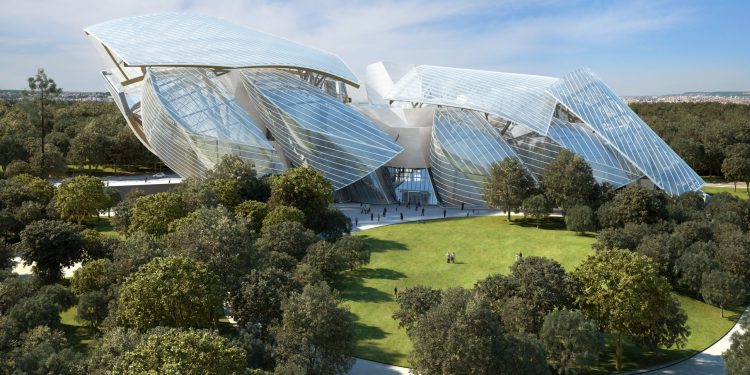 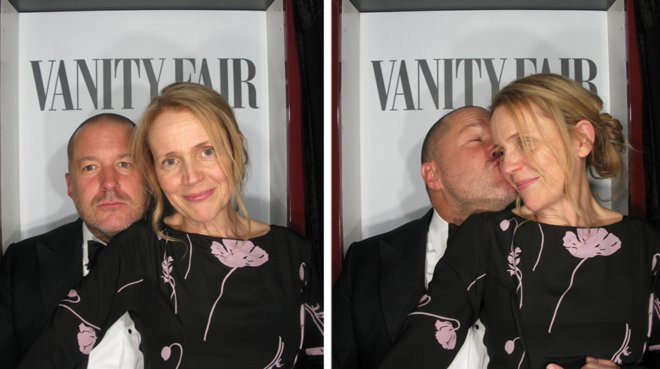 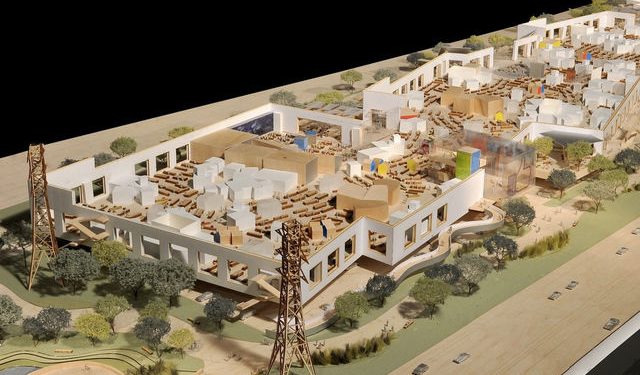 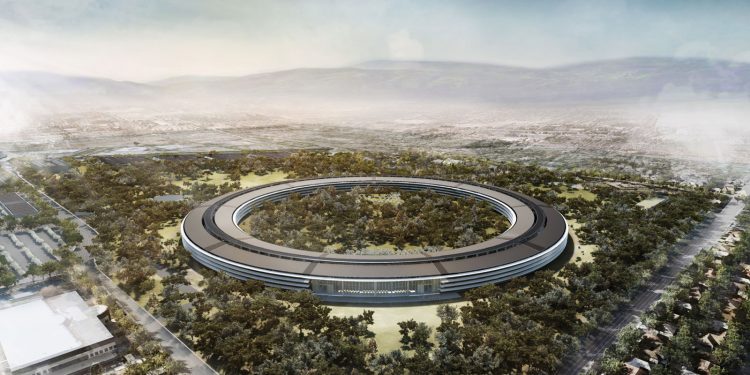 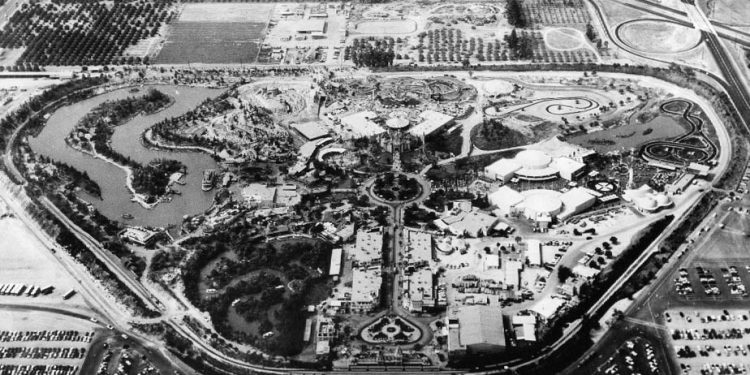 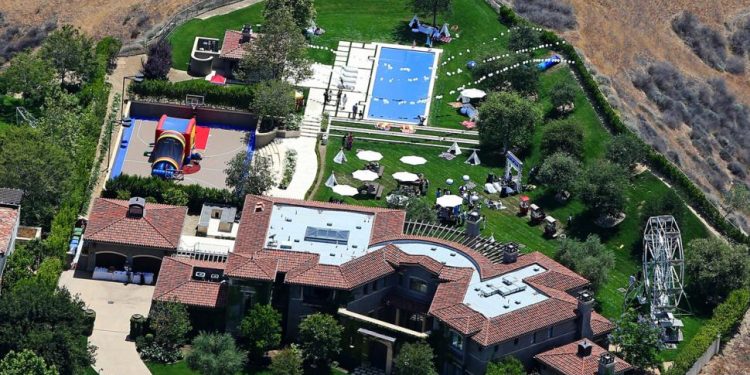 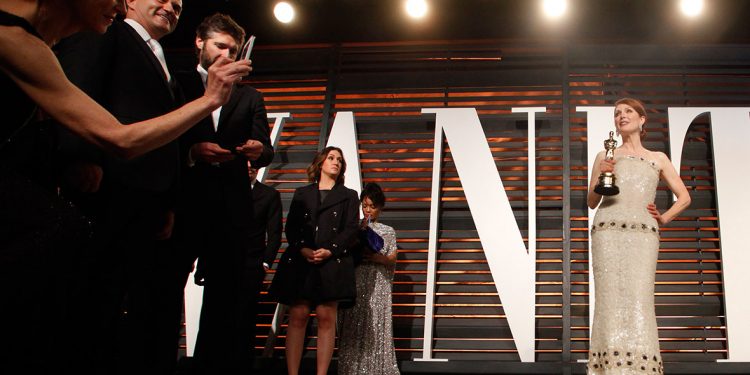 Aurelien: Thank you for the Facebook “city » article. For me this is further proof that Suburbanism is not just a theory. The suburbs of Northern California are the cultural capital of the world. Apple Campus 2 [1 Infinity Loop] under construction in Cupertino, California and now the Facebook financed and Frank Gehry designed « Zee-Town » project in Menlo Park, California are the 21st century master planned digital culture compounds that are replacing the idea and mythology of the city based creative community. The historical relationship between an underground artistic clique and a broken under valued urban terrain in which their artistic ideas begin and thrive is not just history but worse nostalgia. It is this editorial and scenic worldview that is at the core of FASHIONWORLD’s propaganda machinery.
Beginning with SoHo in New York City, Williamsburg & Bushwick in Brooklyn, Shoreditch, Hoxton and Spitafields in East London and now DTLA Downtown Los Angeles the 50 plus year history of urban enclaves where young artistic renegades and visionaries come to meet and generate the new ideas that keep culture alive and vibrant has now become just a myth. This urbanist process is now corporately financed and managed to create the Suburbanist process of cultural control, development and distribution.
The culture that thrived on individual human contact and competition where the most innovative idea was the goal, has now been transformed into a multiverse of platforms and data collection with the participants Apple and Facebook employees [allegedly] acting as surveillance agents for hidden corporate interests and government agencies.
As I mentioned in my interview with Cecile Montigny for APAR.TV I believe that the Rem Koolhaas designed CCTV [China Central Television] Headquarters building in Beijing is identical in program and purpose as the Frank Gehry designed Fondation Louis Vuitton building in Paris. That objective is the molding of a singular human identity programmed through corporate messaging and spectacles with a single purpose which is an absolute addiction to the distraction of Suburbanist celebrity idolization and brand driven consumerism. The cultural alchemy of Marcel Duchamp has been superseded by the sorcery of Mickey Mouse.
As I have already stated Kris Kardashian at the beginning of the 21st century has the same role that Andy Warhol had in the 20th century which is to define the hierarchy of Suburbanist cultural inclusion. The transformation of who decides who is a cultural revolutionary and who is a cultural icon has happened so quickly and with the full assistance of the global FASHIONWORLD, ARTWORLD, and SPORTWORLD that very few new critics have taken notice or my guess do not want to investigate what is happening for fear that they will not be invited to the global Suburbanist party.
Tim Cook, Mark Zuckerberg, Bernard Arnault, Francois-Henri Pinault, Jonathan Newhouse, Anna Wintour, Graydon Carter, Jack Dorsey, Kevin Systrom, Benjamin Eymere and hundreds of others are a matrixed organization which I have termed The Suburbanist International. The term is of course a play on The Situationist International. The world of the Situationists was urban [derive] and a counter-culture: “Never-Work. » The Suburbanist world in development on high-security corporate campuses located in California is a “Must-Have » over-the-counter culture.
Apple Campus 2 and Facebook’s Zee-Town are calculated and tactical advancements of Walt Disney’s original vision of The Suburbanist International experience with the construction of Disneyland “The Happiest Place on Earth » in Anaheim, California which opened in 1955 and Walt’s second campus of Suburbanist propaganda and cultural control Walt Disney World [1971] or simply Disney World in Bay Lake, Florida.
The 87th Academy Awards and all the pre and post ceremony parties and events happened this past weekend in Los Angeles and if you read the gossip columns reporting on who was attending the various celebrations you would notice Tom Ford [who held his women’s Fall/Winter 2015 show days before the Academy Awards in Los Angeles], Apple’s chief designer Jonathan Ive, Jay Z, MOCA Los Angeles director Phillippe Vergne and a planned pattern of models, and other corporate operatives. The red carpet and the corporate logoed step and repeat banners are the theatre of global control.
From the individual investigation of the radical nature of the urban landscape to the corporately scripted, cast, recorded and distributed stage of The Suburbanist International that is what is behind Disneyland, Disney World, the CCTV building, the Fondation Louis Vuitton Museum, Apple Campus 2 and the just announced Facebook Zee-Town. From Disney’s happiest place on earth to Pharrell William’s track “Happy » we are all witnessing and experiencing the drastic shift from a culture involved in the process of creating a deepening knowledge of the world, to a world that is being programmed to think it is contented. A world that is given only one choice to decide what they believe in with that choice expressed and defined by the word “Like. » No other opinion will be allowed or acknowledged. This letter is the foreword to a work in progress titled: The Soft-Carpeted World. 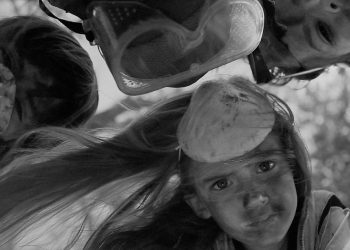 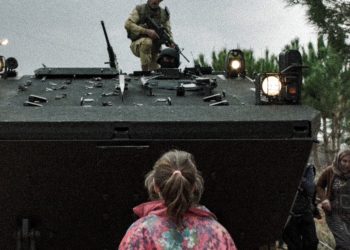