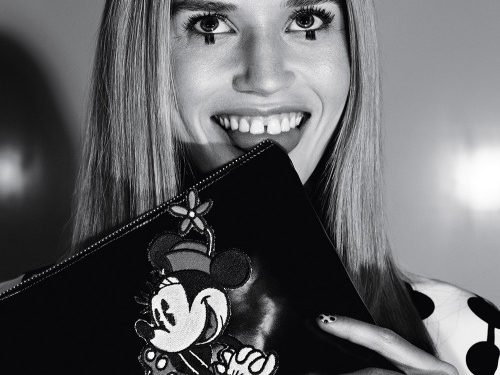 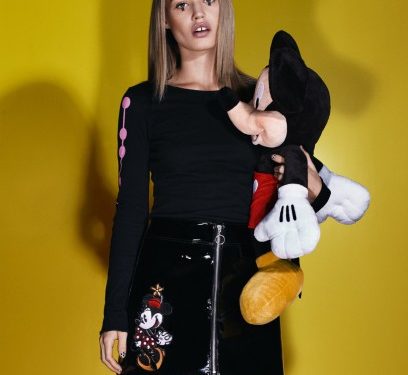 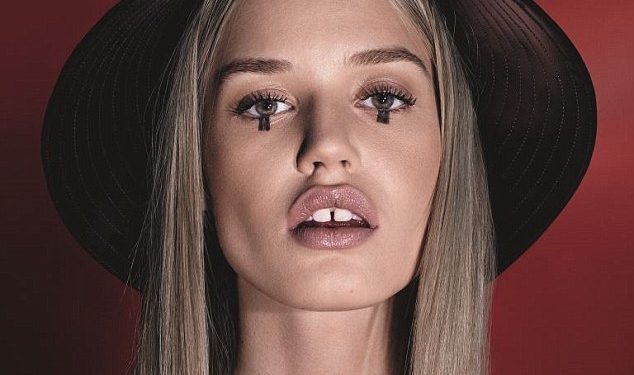 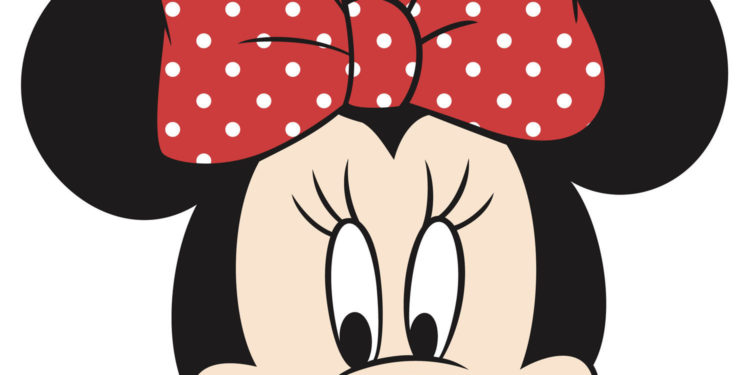 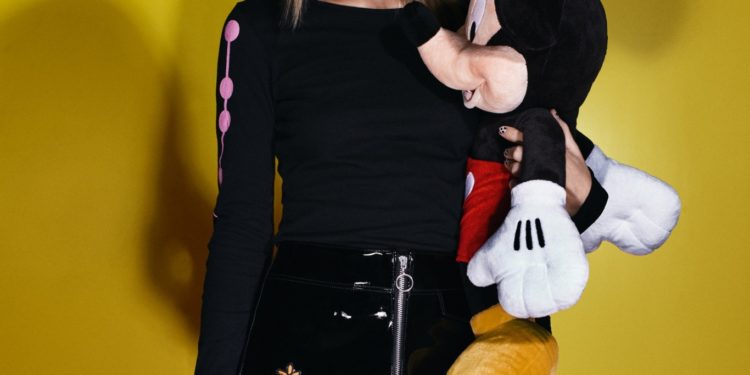 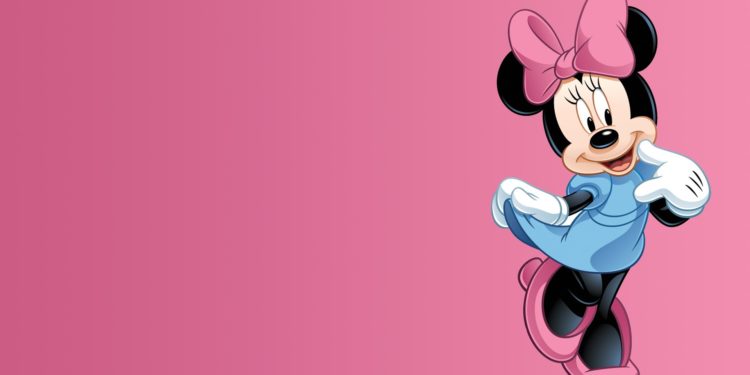 First there was Walt Disney, the source of the CULTURAL WARMING virus. Then came Walt’s media grandchildren one of which is Jefferson Hack. Originally DAZED & CONFUSED now that their lives are directed and defined by the Web 2.0 viral accelerator they have devolved to merely DAZED. Minnie Mouse has found a perfect host in Georgia May Jagger. 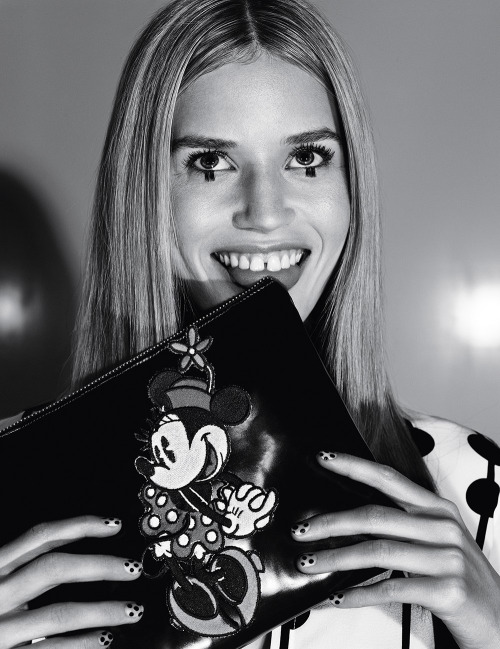 What Minnie’s virus, originally created by Walt is designed to do, is delete the complexity of the identity processes and replace them with a permanent state of commodification. That infected selfhood is spreading exponentially from one human mechanism to another. Facebook to Instagram to Twitter to Snapchat via the viral selfie agent, this system is a perfect cultural infinity loop. 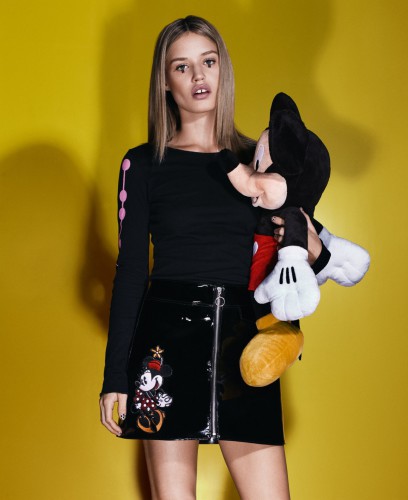 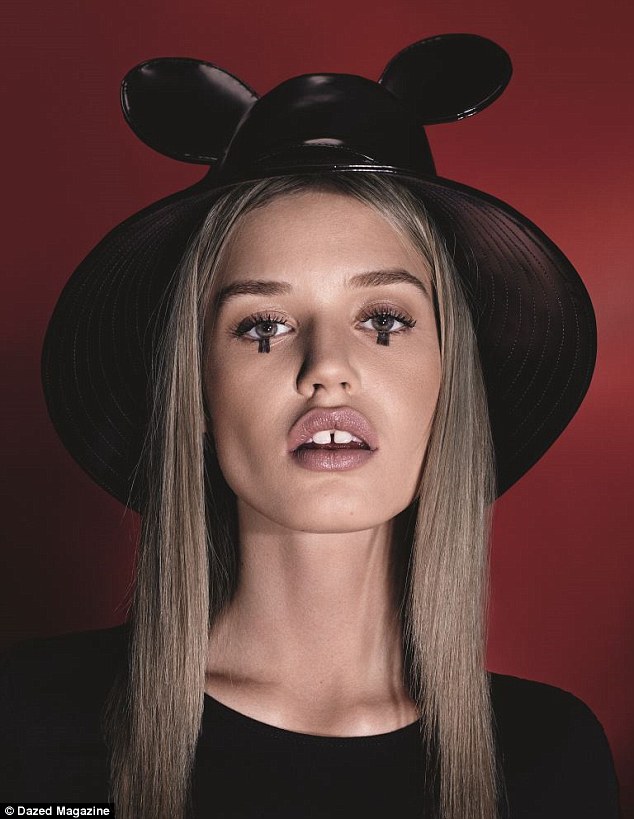 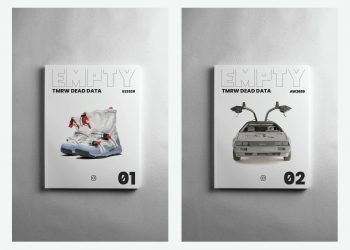 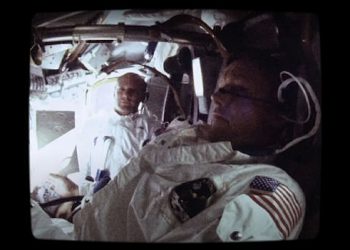