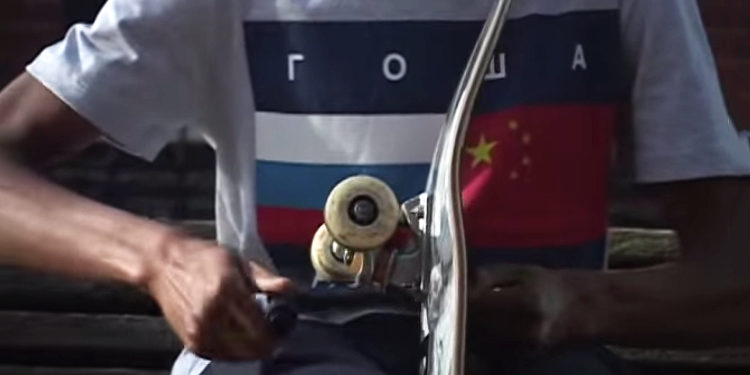 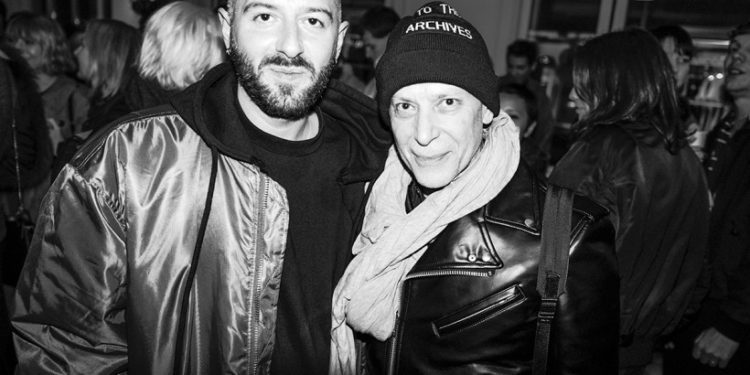 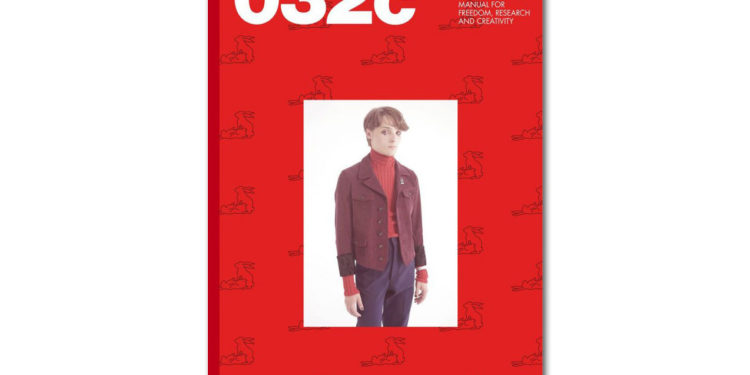 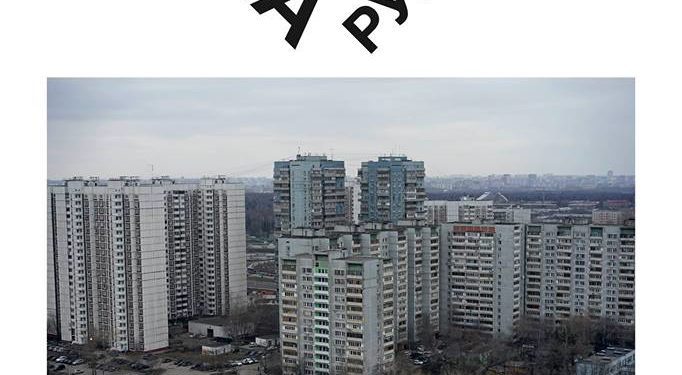 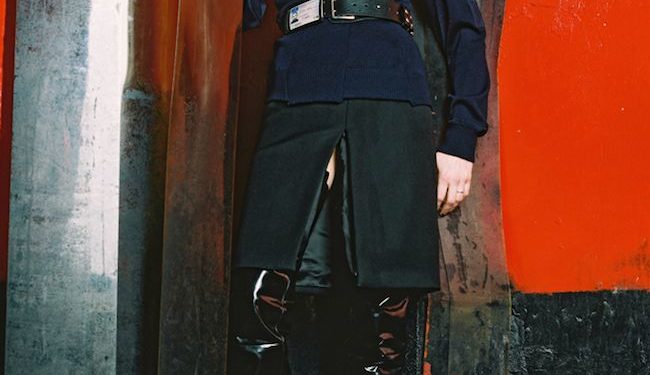 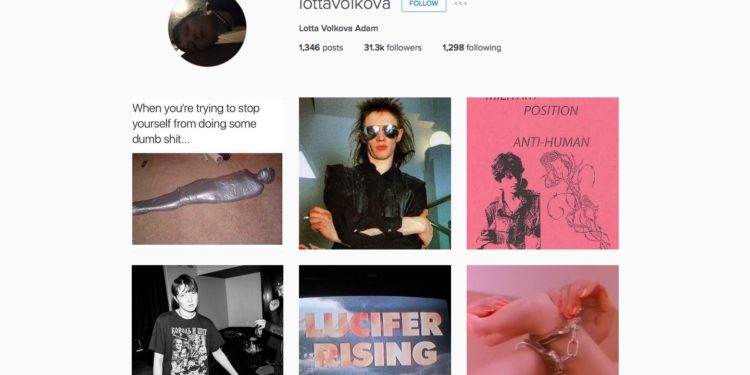 ANALYSIS
These individuals and their organizations are posing as outlaws and revolutionaries but are really cultural parasites living off a society it claims to despise. Like bank robbers these self-proclaimed FASHIONWORLD anarchists went straight to where the money was: the fashion conglomerates.
These are not outsiders. Their posturing anarchy and redundant celebrations of self have endeared them to the overlords of the culture industry which have invited them into the machinery of the state.
The irony is remarkable: a group of self-styled revolutionaries focused on the glory days of youth and professing fealty to ideas that are half century older than they are. FASHIONWORLD promotes any number of progressive wings but is itself fundamentally regressive. The Baby Boomer generation which owns and operates the FASHIONWORLD state are inwardly still youthful [adolescent] in thought and outlook but outwardly wrinkled, decrepit, corrupted and doomed.
The Eastern invasion is just the most recent attempt to control the free thinking youth of the world. The work of these designers and their brand pronouncements are afflicted by a incoherent, jejune, hand-me-down anarchist philosophy.
Log on The Line website https://www.theline.com operated by Vanessa Traina Snow and purchase a pair of Vetements reworked jeans for $1,350 https://www.theline.com/shop/product/reworked_jean_blue Be warned that your trust fund resources just went towards supporting the subversion of the West. 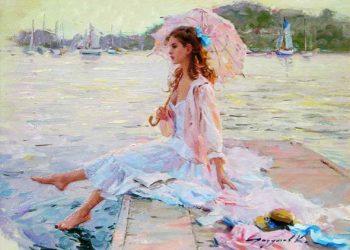 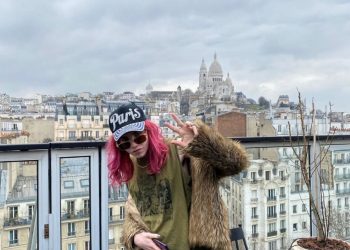 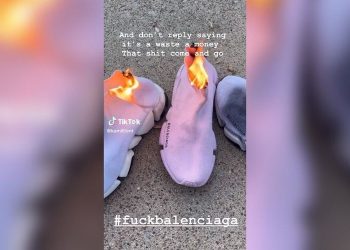 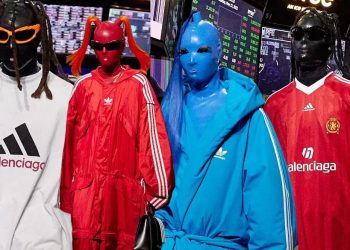