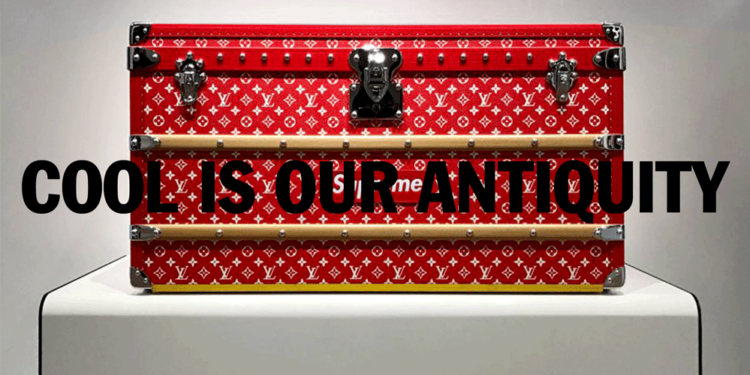 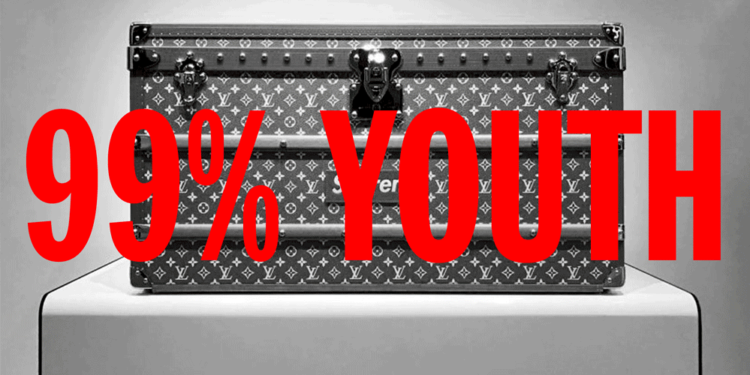 FUCK THEM ALL is a strategic campaign to present a message that we predict will alter people’s perception of their relationship to FASHIONWORLD, defined here as the fashion-art-society-industrial complex. Current thinking is that the Left rose to political and cultural dominance since the 1960’s by way of a Silent Revolution.

We are focused on revealing how the radicalism that masquerades as liberalism is in fact a successful counterrevolution dominated by sophisticated visual modes of civilian control. Informational and cultural content of consumer commodities are engineered not to release selfhood but the exact opposite.

Fashion, art, and, social activity is organized to police each individual’s emerging sense of self. Technically a new class of experts and managers seized control from inside FASHIONWORLD’s global network of hidden alliances and administered by its thought reform operatives.

FASHIONWORLD or Big Culture operates within a landscape of mass intellectuality. The leadership’s objective is to define and fix cultural standards, fashions, tastes, consumer norms, and more strategically public opinion. We are all being fucked.

99% YOUTH is focused on authoring messages that possess a compelling integrity. Messages that can reveal the value inherent in all self-directed and self-motivated expressions and encounters. We met and are organized within the deep web. We have thoroughly researched and lived through decades of paradigm shifts.

We are trained to expertly originate and maneuver our thoughts first immaterially and then transferred invisibly. Embedded within mass transformations are irony and ultimately nihilism. The polar points when epochs thrive on fabricated crisis formations. We have assembled to move fluidly across data oceans.

As space has become the arbiter of extreme valorization, we say FUCK SPACE. As visibility has replaced introspection, we say FUCK VISIBILITY. Once you can with no fear say FUCK WARHOL the chains will begin to fall.

Everything and everyone is presently ruled by the inherited, we say FUCK NEPOTISM. From Newhouse to Kimye’s house, we say FUCK THEM ALL.

99% YOUTH is committed to LAWLESS SOLUTIONS. Ours is an Invisible Revolution. 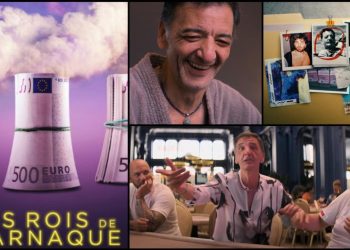 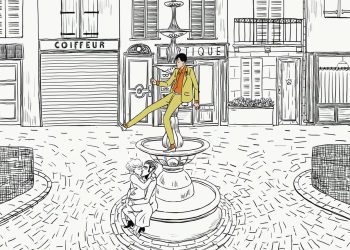