MADE IN CHINA Andy Warhol CLONE

Isn't life a series of images that change as they repeat themselves? — Andy Warhol

by Steve Oklyn
Reading Time: 5 mins read
A A 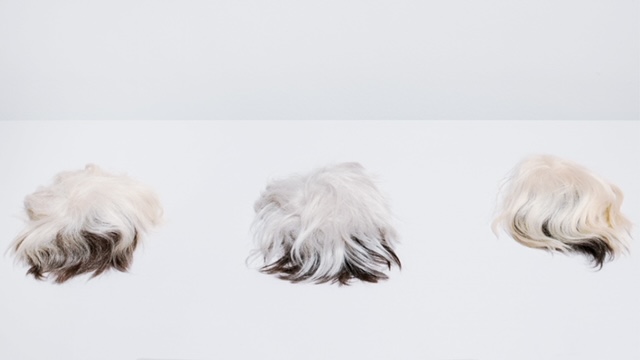 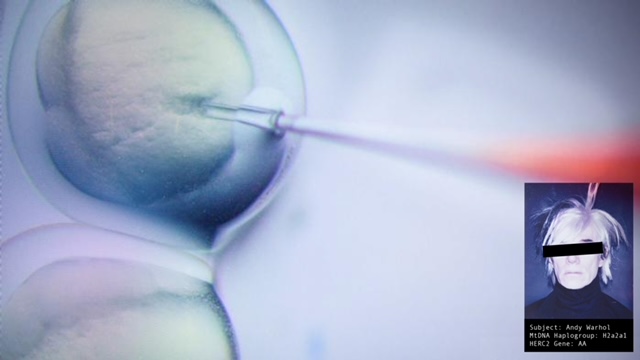 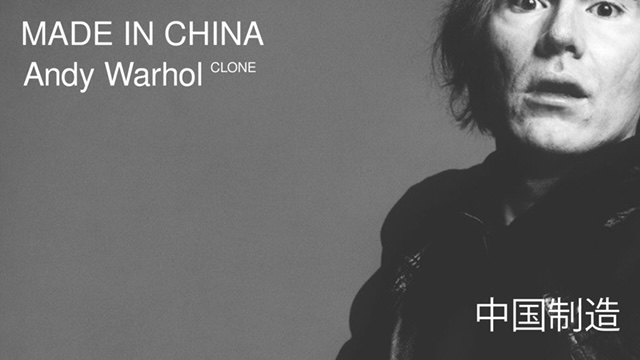 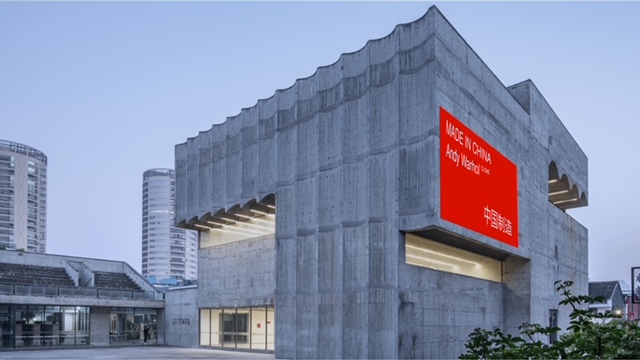 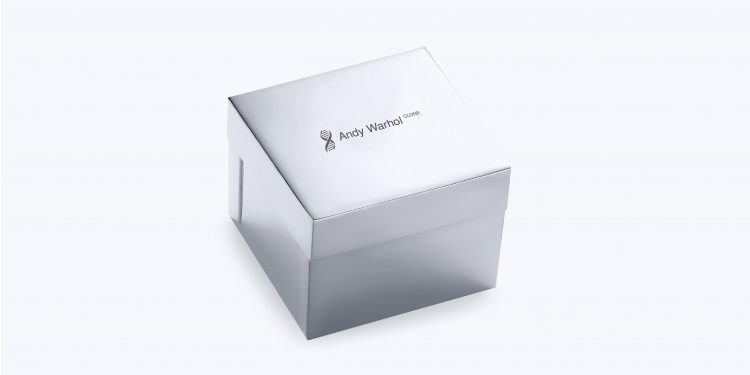 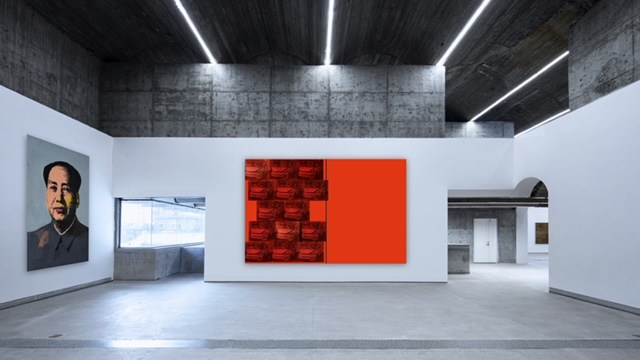 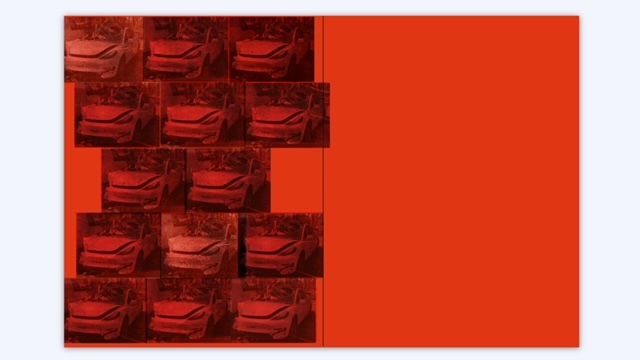 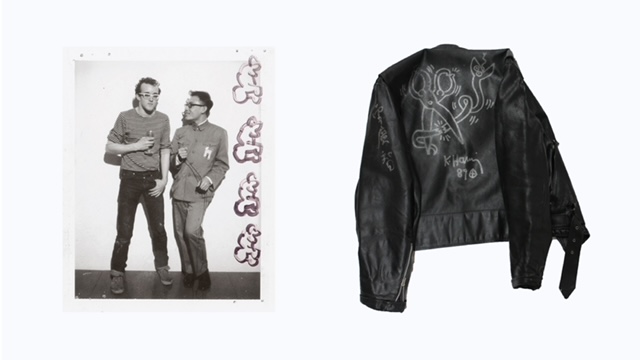 June 21, 2006: Christie’s Live Auction 1681, Film and Entertainment including a collection of Andy Warhol Memorabilia.
A rare silver wig that belonged to Andy Warhol sells to an anonymous buyer for $10,800. The wig, which includes three strips of toupée tape inside, was one of a series of custom hairpieces the pop icon had worn in the 1980s. Presale estimates had anticipated $4000 to $6000. Jeffrey Warhola, the nephew of Andy Warhol and provider of the artifact, is seen leaving the building satisfied.

January 24, 2018: ‘First monkey clones created in Chinese laboratory.’ Source: BBC News
Identical long-tailed macaques Zhong Zhong and Hua Hua (a play on zhonghua, meaning “The Chinese Nation”) became the first organisms fully cloned in the East using a technique known as somatic cell nuclear transfer (SNCT). When questioned about the possibility of human cloning, Dr. Mu-ming Poo, co-researcher of the experiment, told NPR’s All Things Considered that « technically speaking one can clone human[s] … But we’re not going to do it. There’s absolutely no plan to do anything on humans. »

March 15 – November 15, 2020, Andy Warhol, Tate Modern
Reflecting the art world’s continuous fascination with Andy Warhol’s oeuvre, the Tate Modern presented the first major retrospective in England of the Pope of Pop. One of the most bizarre items on display: Andy’s wigs. When asked about the significance of the hairpieces, Gregory Muir, the curator and Director of Collection, International Art at Tate replied “the wigs became part of Warhol’s persona. They embodied the shift he made to become a living artwork.”

MADE IN CHINA
Since the Summer of 2021, amidst the worst pandemic episode of the 21st century, a rumor started spreading in the art world that the Chinese government in connection with a leading biotech firm in Tianjin were preparing to release a project of “shocking cultural magnitude.”
Leaked documents from a laboratory affiliated with ——–, under the name Operation Qin Shi (after emperor Qin Shi and his search for the elixir of immortality), indicated that in August 2006, a silver box had arrived at the genomics research department containing a wig previously worn by subject “AW.” Via a method known as SNCT, it appears that a follicle extracted from one of the hairpieces of Andy Warhol gave enough genetic information to the biotech laboratory to develop an experimental clone, or as the team dubbed it: a ‘biological multiple.’

MLF has accessed an early copy of the Press Release:
MADE IN CHINA Andy Warhol CLONE, Spring 2022
Curator S.K. Lam and the Taizhou Contemporary Art Museum are extremely proud to present a truly groundbreaking exhibition, a show without any precedent in the history of art, science, and culture. For the first time since the evolution of our species, a republic has been able to achieve one of humanity’s wildest dreams: to biologically replicate a beloved figure as a fully cloned individual.
We are honored to introduce the world to Andy Warhol CLONE, a successor to the greatest artist of the 20th century. Chinese developed Andy Warhol CLONE has been commissioned to create one original piece in response to our new technological era. We are proud to highlight ‘Orange Car Crash Fourteen Times [Tesla] 2022’..
From this day forward, we are rewriting the history of Chinese contemporary art and the future of creativity.
Finally, in conjunction with the exhibition, AllRightsReserved has produced a limited edition artwork consisting of a replica of Andy Warhol’s silver wig (edition of 100). The handmade pieces will come in an exclusive silver box as a nod to Warhol’s Silver Factory.

After the leak of this controversial news, a journalist from the New York Times held an exclusive Zoom call with Mr. Lam, ending with the question “are you effectively the owner of Andy Warhol’s DNA?”, to which Mr. Lam replied “we are not. Andy belongs to humanity and we are just ensuring to continue his legacy into the 22nd century and beyond.” 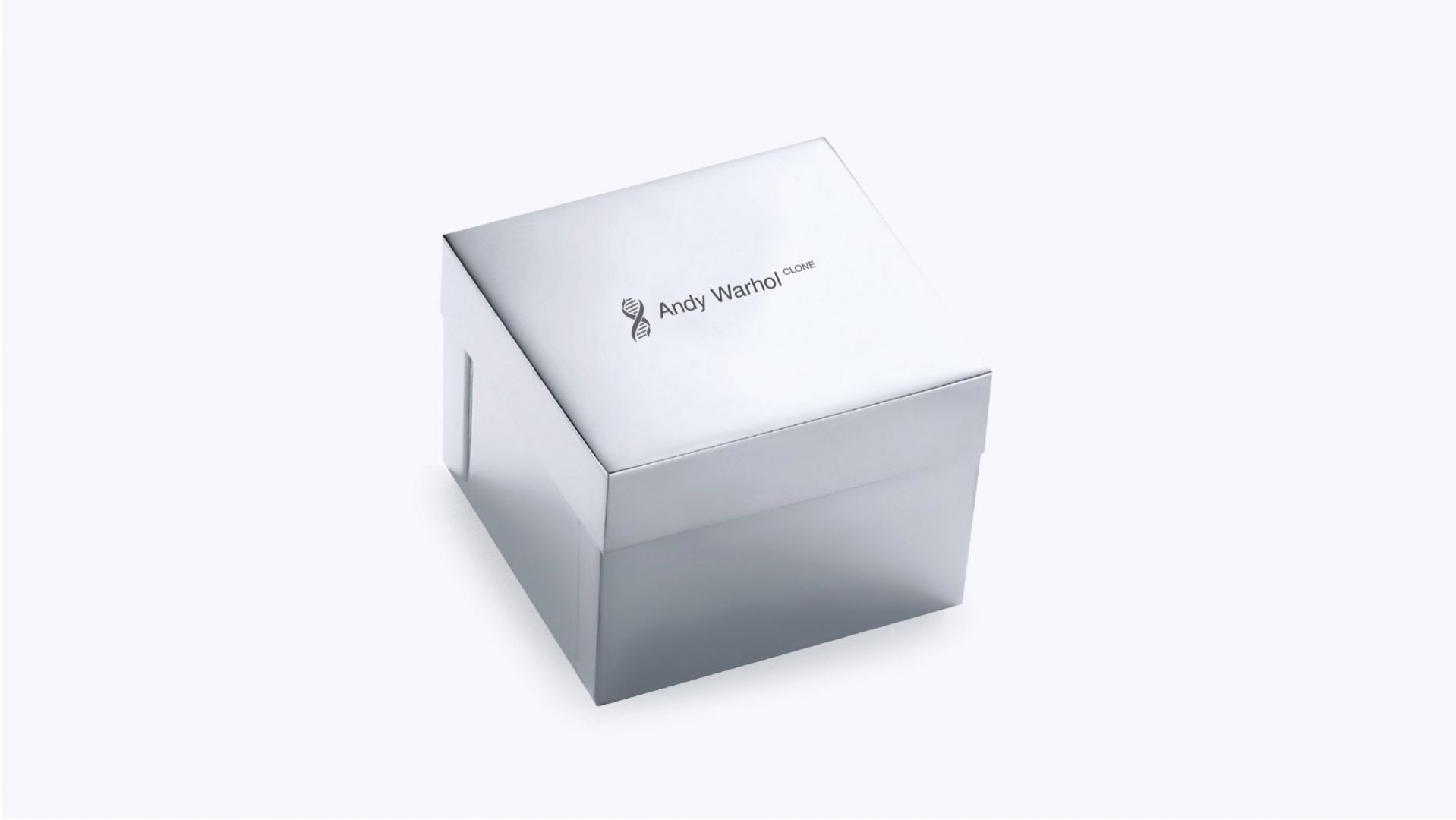 CLONE Series, Spring 2023
Since the MADE IN CHINA show, the CLONE series has generated a collective nervous breakdown among collectors and auction houses in the West. The fears are amplified as talks of another Chinese developed clone may be in place.
According to a trusted source from inside the Tianjin biotech laboratory, a jacket worn by NY artist Keith Haring in 1989 arrived at the facilities in 2012. Research leads to an artnet auction from December 20, 2012, which included a signature by both Haring (months before his death) and friend Tseng Kwong Chi, a Hong Kong born photographer famous for his East Meets West series. As in the case of Warhol’s silver wig, the jacket went to an anonymous buyer.
This is a developing story.

I always thought I’d like my own tombstone to be blank. No epitaph, and no name. Well, actually, I’d like it to say ‘figment’.
— MADE IN CHINA Andy Warhol CLONE 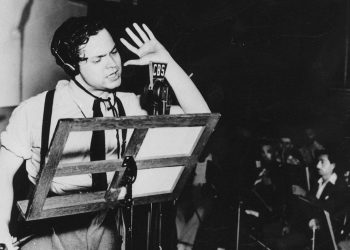 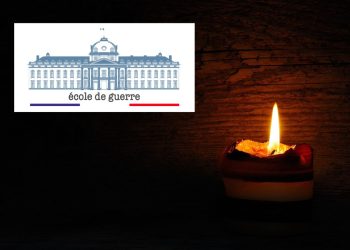 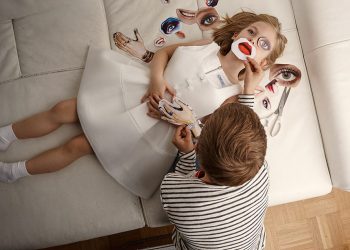 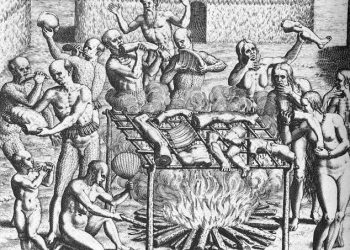 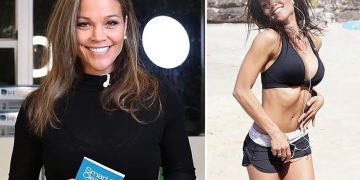