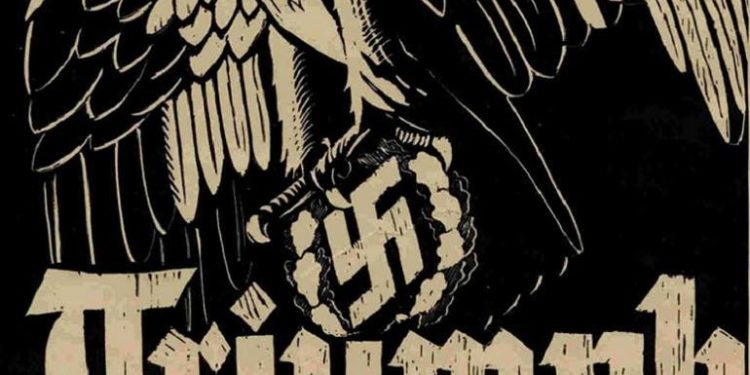 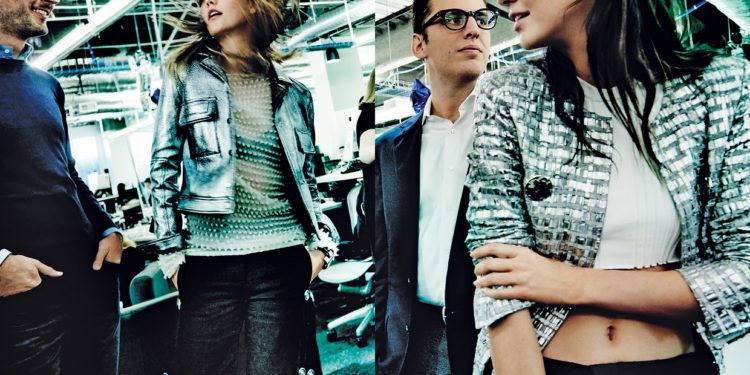 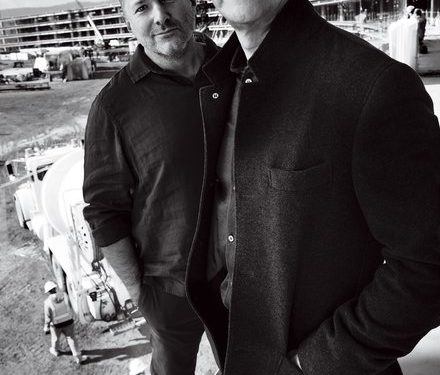 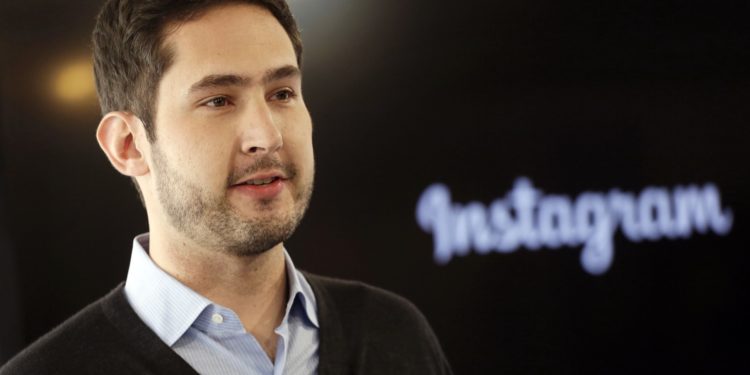 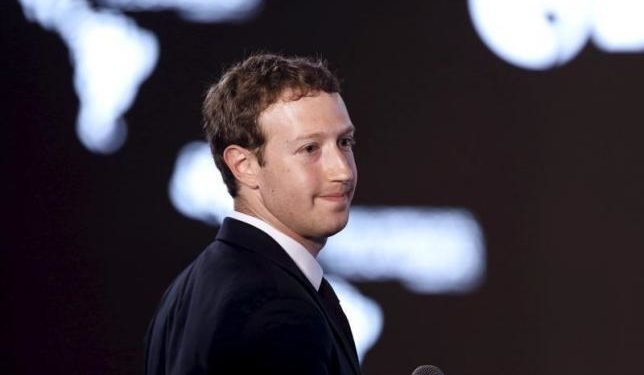 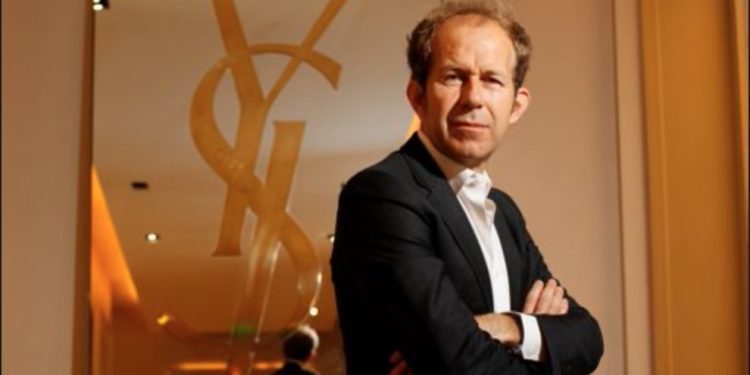 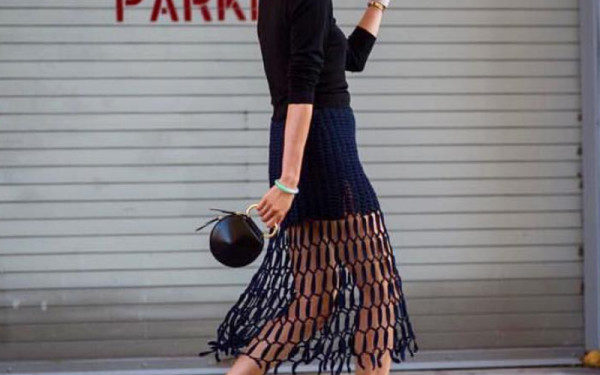 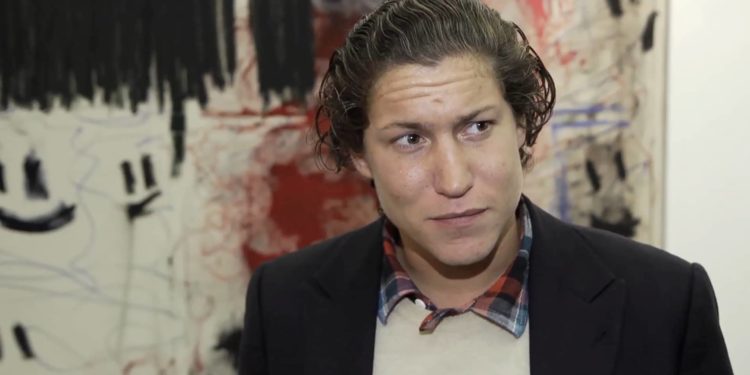 Steve Oklyn’s prediction has now come to full fruition:
http://www.vogue.com/13393674/silicon-valley-instagram-pinterest-polyvore-periscope/
http://www.vogue.com/13401631/apple-tim-cook-jony-ive-interview/
He predicted the defeat of Conde Nast by Silicon Valley in his essay titled SUBURBANISM: The Soft-Carpeted World on February 25, 2015.
The most horrifying quote in the VOGUE.COM article is:
« Fashion should stop and recognize how well equipped it is to deal with the triumph of image over word. »
Evan Sharp Co-founder of Pinterest. Spoken like a true cultural fascist. A reminder of another group of cultural dictators seducing the world with the manufacture and control focused on a triumph of imagery: 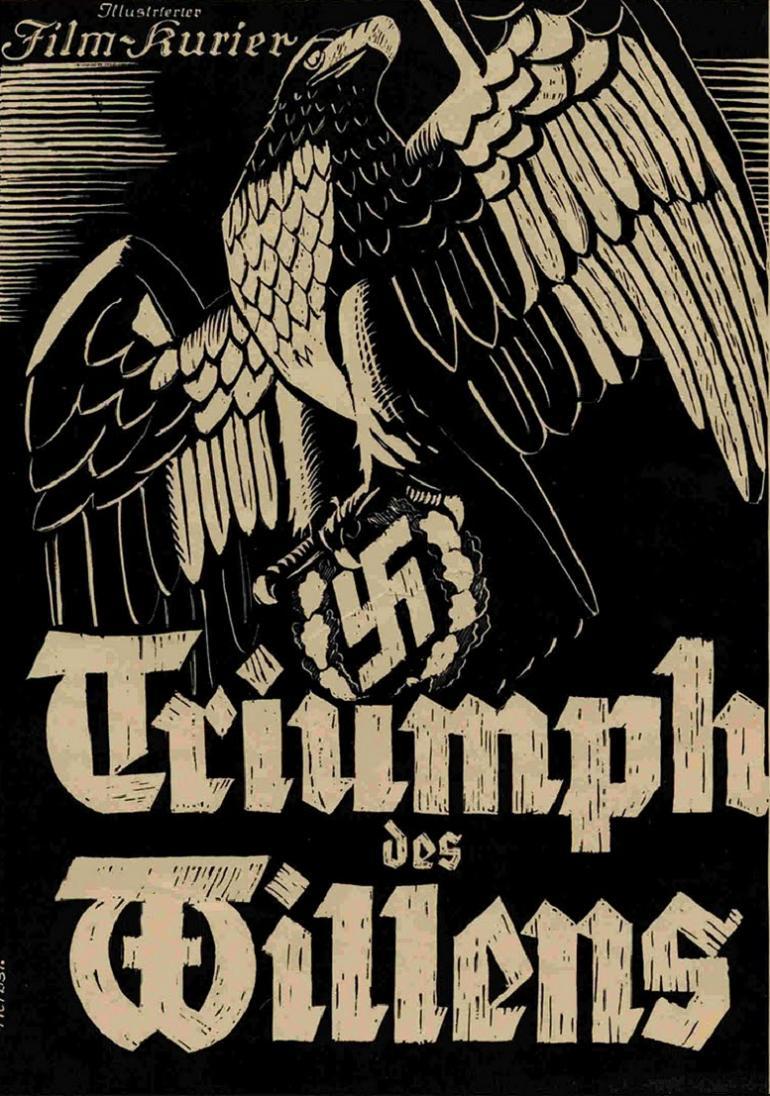 The era of CULTURAL WARMING* is under way. The new dictators are Mark Zuckerberg, Kevin Systrom, Evan Spiegel and their spawn who have created Periscope and Polyvore. The original NEW ILLITERATI** including Kendall Jenner, Kylie Jenner, and Gigi Hadid are now all publicly intertwined.
It makes perfect sense that Tonne Goodman one of Anna Wintour’s minions organized this event. It would be interesting to speculate whether Tonne has seen the writing on the wall for her eventual firing at American VOGUE and like Eva Chen who is already employed at Instagram has begun to plot her move to the Silicon Valley of the image Kings.
Is 2016 the beginning of the first data dynasty. The original dynasties lasted for over 3,000 years. According to Evan Sharp the world is already on MUTE MODE. The youth of the free world has to construct a strategy of reality conduct immediately or be relegated to a life of intellectual silence.
Unfortunately billions of people are under the control and are digital slaves to Silicon Valley. These are dark and dangerous times for the youth of the world. FASHIONWORLD understood beginning with the Japanese in the 1990’s and quickly moving on to Chinese youth and then South Korean youth that these societies had been structured by Authoritarianism of one form or another so it was very organic to control the minds and emotions of Asia’s youth through incessant FASHIONWORLD propaganda practices and methodologies.
The newest era of FASHIONWORLD propaganda is being driven by a cultural invasion from Eastern Europe which Steve Oklyn has also shined a light on and analyzed under the title SOVIET BLOC.

Steve Oklyn believes that FASHIONWORLD will be under complete control by Silicon Valley of the image Kings by September 2016. The new social center of image power will be controlled by real estate developer and contemporary art collector Aby Rosen. When the spaces formerly containing The Four Seasons restaurant in New York City open in September 2016 under their new names Steve Oklyn has predicted that Conde Nast will fall as an image empire.
There are supposedly 100 investors in the new rooms of power. If that list of names were made public the youth of the world will know their new masters. What are the odds that a number of Silicon Kings would be on that list.
We have a feeling Derek Blasberg, Dasha Zhukova, Jony Ive, Kevin Systrom, Evan Spiegel, Eva Chen, Paul Deneve, Vito Schnabel, Angela Ahrendts, and the ironically named Natalie Massenet will all be seated with the belief that they are the new societal rulers of art, design and style in the 21st century.
These rooms will act like the public salons at Versailles. Peter Marino has been chosen as one of the interior designers. The inevitability and depth of bleak satire in all this already deserves a Broadway production authored by South Park’s Trey Parker and Matt Stone. We suggest the title: MPK20 The Musical. 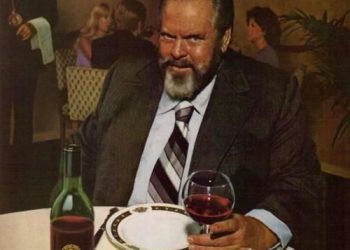